Wrong call better than no call 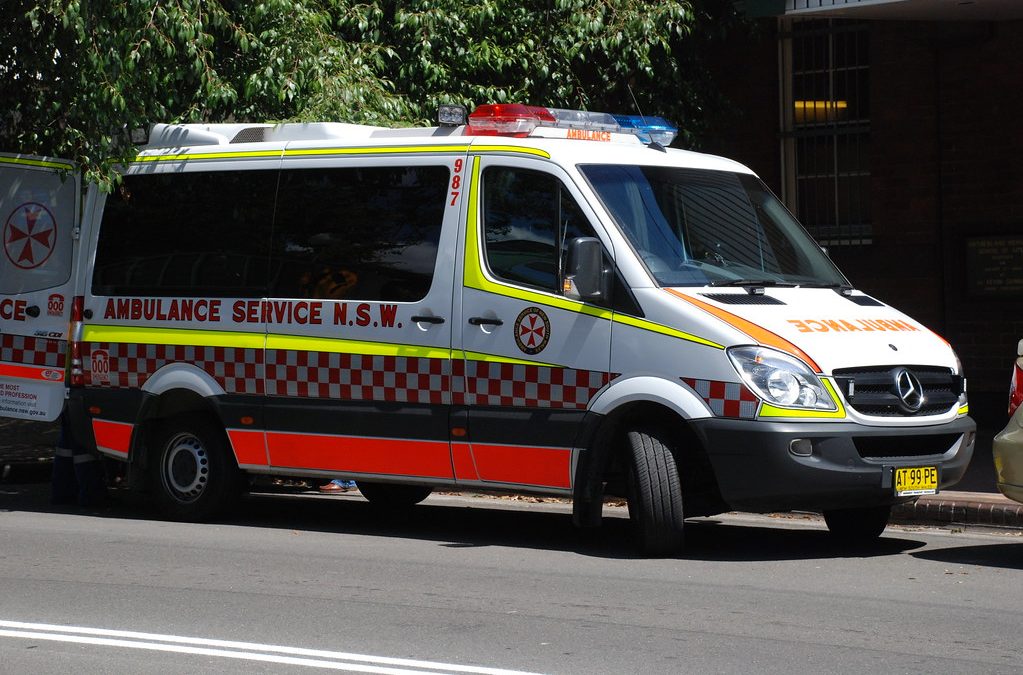 Yesterday afternoon a man collapsed outside our school on his way to pick up his son.  He was carrying his young daughter at the time. I didn’t see him fall, but when I crossed the road to see if I could assist, he was surrounded by some lovely, caring people who were looking out for him as he came to.

But here’s the thing – nobody had yet called an ambulance. So, I did.

Yes, it had just happened. No, we didn’t know why this stranger had collapsed.

Is this because I am a better person? No. Not even close. I knew a couple of the people gathered around him and to be honest, if I was going to collapse in the street, they are exactly the kind of people who I would like to find me.

But the thing is – that man could have been me.

When I collapsed last year on the bathroom floor, I didn’t know I was having a brain bleed. I didn’t know that almost 80% of people having a bleed like mine would die before they reached the hospital. I didn’t know that one of the biggest factors in survival rates for stroke, heart attacks and all manner of other things is TIME. The quicker you get proper help, the more likely you are to survive.

And that matters just as much for us young’uns as it does for our elders.

We are a society of people that don’t like to make a fuss. I could see the man was embarrassed as he came to and tried to work out what was happening. He was determined for his young son not to see him lying down. He was worried about his daughter.

I totally get that.

Seeing me carted off in an ambulance is something my children can never unsee. Following me with their father, behind the flashing lights and wailing sirens of that same ambulance carrying me to hospital is something that they can never un-experience.  But I’m alive.

So, when I saw that man lying on the ground, I called the ambulance. I know he was young. I know it could have been nothing. But the thing I know from bitter experience is that calling an ambulance  can literally be the difference between life and death.

I left when the ambulance arrived. By that time a friend had arrived, his wife was on her way, and the school principal and a teacher were there. He was surrounded by a loving and supportive network and like nearly all parents, he was more worried about his kids than himself.

But I admit to being terribly shaken and more than a little upset as the evening wore on. I know it’s because it triggered me, I know that most of the time people that fall down are not having strokes or heart attacks. I know that it is perfectly reasonable response to think before ‘bothering’ the emergency services.

But for me, it was a much more visceral response seeing that man on the ground.  That could have been me relying on the actions of strangers one ordinary day.

One day, it could be you.

So yes, I called the ambulance.

Better that I made the wrong call, then no call at all.