Tired of riots and protests eh? 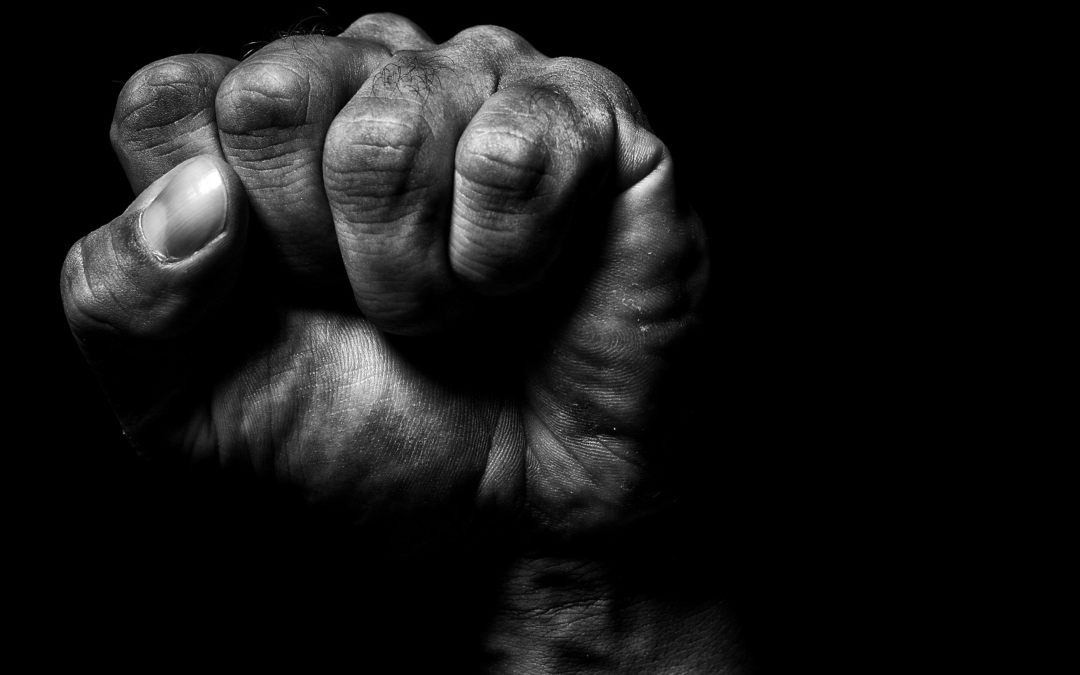 I read a comment earlier today that said something like ‘I know the death of an innocent black man is terrible, but there is really no excuse for protests, riots and looting’.

Nope, absolutely no acronyms for that one. FOR FUCKS SAKE!

How about we all get our priorities right and say things like- protests, riots and looting and terrible but there really is no excuse for the death of an innocent black man.

And no, right now I don’t mean the death of ANY man because the fact is that countries like America and Australia aren’t “accidentally” killing a disproportionate number of white men or white women.  The people dying are overwhelmingly, disproportionately PEOPLE OF COLOUR.

This is a race issue. And if you’re trying to argue it’s not – you’re part of the problem. If you use the example of one small group of rioters, or one black man, or one black women who resisted police, to negatively form an opinion of all people of colour, than you should be applying the same twisted, stupid logic to footballers and politicians and the police. And you should be publicly apologising and taking personal responsibility for the Christchurch and Port Arthur murderers. Because they were white Australians.

You need to look at Australia’s own appalling history of deaths in custody – around 400 over the last 30 years including at least one man whose final words were also “I can’t breathe”. Then there is the deaths of refugees in our concentration camps not only because of psychological torture but because the people we pay to look after them, murder them by ‘accidentally’ beating them to death.

We’re not talking, in America or Australia, about some vigilantes rising up, running around and randomly shooting people of colour. They are dying at the hands of people who have sworn to look after us. They are dying because our system is so inherently racist that as long as nobody is making a fuss nobody cares.

Do you know how many times people have told me they are TIRED of me ‘banging on about refugees and human rights’? How many eye rolls I get when I stop people bitching about ‘Chinese builders’ or ‘Indian taxi drivers’ and point out that their ethnicity has fuck all to do with how competent or incompetent they are? How refugees are not taking your jobs if you’re not fucking out there applying for them in the first place? Do you ever think about the fact that we refer to white people working abroad as expats and people of colour working abroad as immigrants? I get that the answers aren’t easy but if we aren’t asking questions, if we’re not agitating, advocating, actively trying to make it better than are we actually any better than somebody that uses yells abuse in the street or has a stickers on their car saying ‘fuck off, we’re full’?? 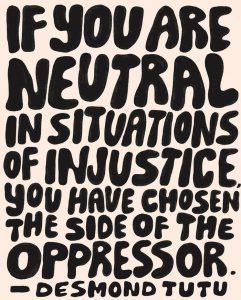 We don’t even acknowledge First Australians in our constitution. In face, we only stopped classifying them as Fauna or Flora sixty years ago.  We’re still killing them and incarcerating them.  And we’re not being mad enough about that. We SHOULD be mad about George Floyd. That’s fucking awful. But it shouldn’t take George Floyd’s appalling death to get you mad about the insidious racism that exists every single fucking day. And it exists HERE. In Australia.

We lament the holocaust, but we’ve got our own concentration camps funded by your taxes and YOUR VOTES. We have 400 black deaths in custody funded by your taxes and YOUR VOTES. Next time you have the opportunity to be pissed off about racism, how about you gather your family and friends and get out on the streets and protest loudly not just by way of a passing comment at the dinner table but by putting your body and your voice to it.

We should be mad. Racism is a tomfuckery that is learned. And the only way it is going to stop is if people stop being racist. And not just quietly stop being racist, but by being really loudly anti-racist.  We need to agitate. We need to speak up even if it makes us a really annoying friend. We need to advocate for those who are who live with this bullshit every single day. It’s tiring sure but how much more tiring, how much more dispiriting is it for those that live with it every single day. Every. Single. Fucking. Day.

We also need to acknowledge that none of us are perfect.  We have all said or done things in the past that we look back on and think ‘well bugger me if that wasn’t tone deaf’, or ‘turns out I was an ignorant individual back in the day’, but the great thing is we can do better and be better now. It doesn’t matter how much of a racist dick you’ve been in the past, this is your time to shine. Part of becoming a fully functional adult is learning to think for yourself, to rethink attitudes, beliefs and/or patterns of thoughts so that you don’t automatically carry on the bollocks of the past.

And do something apart from share great quotes – slacktivism has its place but build on that. Be proactive. Buy your kids dolls that are black or brown or have different facial features. Buy books where the heroes aren’t all whiter than Enid Blyton.  Watch films that have people of colour in them that aren’t purely featured as historical markers to the white version of history.  Follow people on Twitter that challenge your thinking or even introduce you to thoughts you never would have encountered without them. Vote in people that don’t exploit your xenophobia so you can be rich when you’re old.

This is your time to say ‘not one more George Floyd’.

Not one more ‘Tanya Walker’.

Not one more ‘Joyce Clarke.

Not one more ‘David Dungay’.

Let them breathe. Be the change. Don’t ask for it.