Things we believe about ourselves 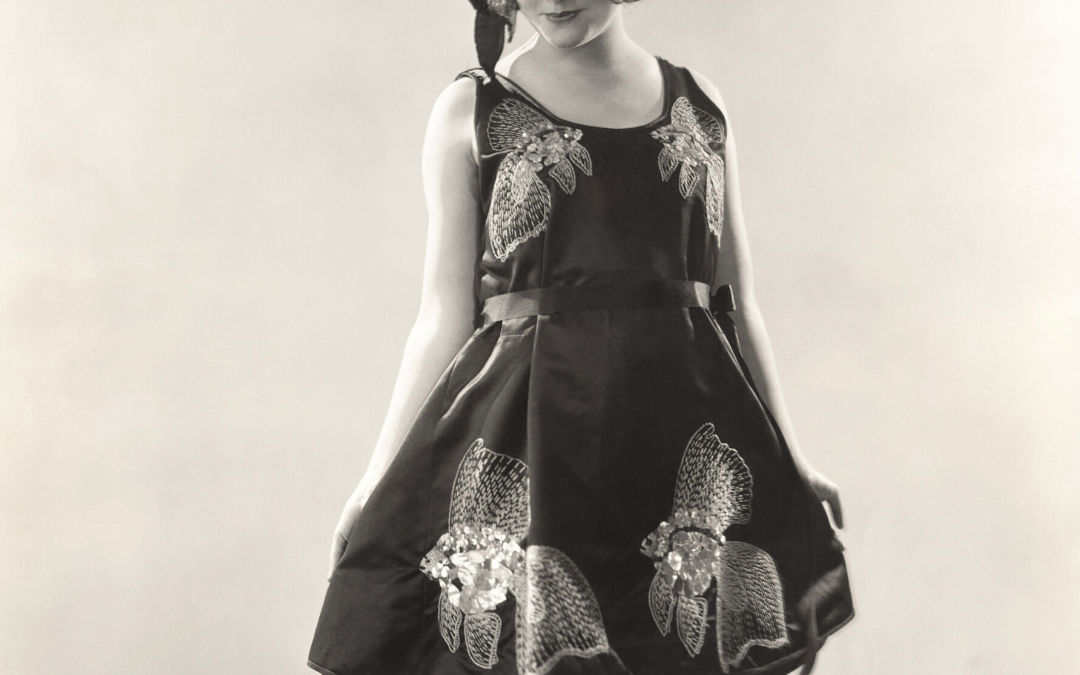 I’ve been working my way through the book Postcards From Tomorrow which is (and I quote directly from the book cover) “A collection of letters from inspirational women to their 21 year old selves.” Disclaimer: I contributed a letter.

It’s a fascinating read. The book is populated with women of various ages who have done so much with their lives – women who I see as strong, resilient and successful. Women you would see as strong, resilient and successful. Women that head up huge corporations, who have been on the cover of magazines, raise a kabillion children on their own, made films, written books, launched businesses, run marathons, philanthropists, you name it they are all there between the covers of the book.

What has been most astounding to me as I turn page after page, is that almost without fail, in a thousand different ways, each of the women entreat their young selves to believe in themselves and most importantly, to be kind to themselves.

The narrative for so many women is that we are not enough. Not pretty enough. Not clever enough. Not strong enough. Not interesting enough. Or we are too much. Too loud. Too wild. Too clever. Too pretty. Too big. Too whatever. The media bombards us with imagery. Idle chit chat between friends is often about how we should eat less, drink less, weigh less, be exercising more, shagging more, earning more, achieving more.

We use language that downplays our achievements, we channel the negative voices that have shaped us, we end sentences with inflections, or laugh off things we are proud of. We feel apologetic for taking up room, taking time for ourselves. We collectively praise a generation of men that is better than the one before and take time to be vocally appreciative for having the good sense to marry men that are partners not just husbands.

The letters in this book show just how deeply we learn so much so young. So that just as we are on the cusp of adulthood, stepping out into the world, it is then that we are at our most vulnerable when it comes to the things we believe about ourselves. It takes years to step out from under those constraints, those internal dialogues to recognise that fundamentally, the essence of who we are was always there, we just never had the confidence nor the ability to treat ourselves kindly. I mean where would we have learned to do so when nobody around us was doing it?

Those other girls we mingled with when we didn’t know ourselves, whose words we took as gospel, were just as likely to have been put out in the world with the same lack of confidence, with that same inability to treat themselves kindly. We hurled words and actions out into the ether, aping concepts we scarcely understood but perversely layering them over what we perceived as failures or weaknesses, so we fitted in.

I have two daughters as well as memories of my own. It starts young. Children without the words to match their feelings test out their boundaries, and their power, by inflicting small wounds and scraping at scars. Some tumble through unscathed, but some don’t. The language we use as adults matters too. Language we sometimes use unwittingly, scraps that have lain dormant until we parent ourselves. It takes commitment to pull away from those, to formulate new language that encourages without belittlement, that allows our children the luxury of expressing emotion without judgement. It takes commitment also to proactively model kindness to self to your children. It always feels selfish at some level.

I try sometimes to write the first paragraph of my own eulogy. It might sound morbid, but it’s an interesting challenge. How would you describe yourself if you were to love yourself as much as others love you. It says volumes about me that I have never managed to write that paragraph without resorting to humour and a heavy reliance on what I THINK other people think of me. Though I will be mortally offended (pun intended) if that first paragraph doesn’t mention how funny I am.

I often say to my girls that when people are unkind to you, it’s generally because they don’t feel great about themselves. That it takes courage to be kind. I really should listen to myself more often. I give great advice. Both to my daughters, and to my 21 year old self.

A collection of more than 270 heartfelt letters, encompassing hilarity and heartbreak, insight and inspiration from an amazing array of women of influence and integrity writing to their younger selves. There are letters from women who are ‘household names’ as well as from women you will be introduced to for the first time.  There are Australian and international luminaries from the worlds of comedy, theatre, TV and dance;  you’ll meet adventurers and Olympic champions, broadcasters and journalists, activists and philanthropists, politicians, business leaders, innovators and instigators.

All profits from the book go to supporting Lou’s Place – a support centre for vulnerable women. www.postcardsfromtomorrow.com