Reflections of an imperfect ally 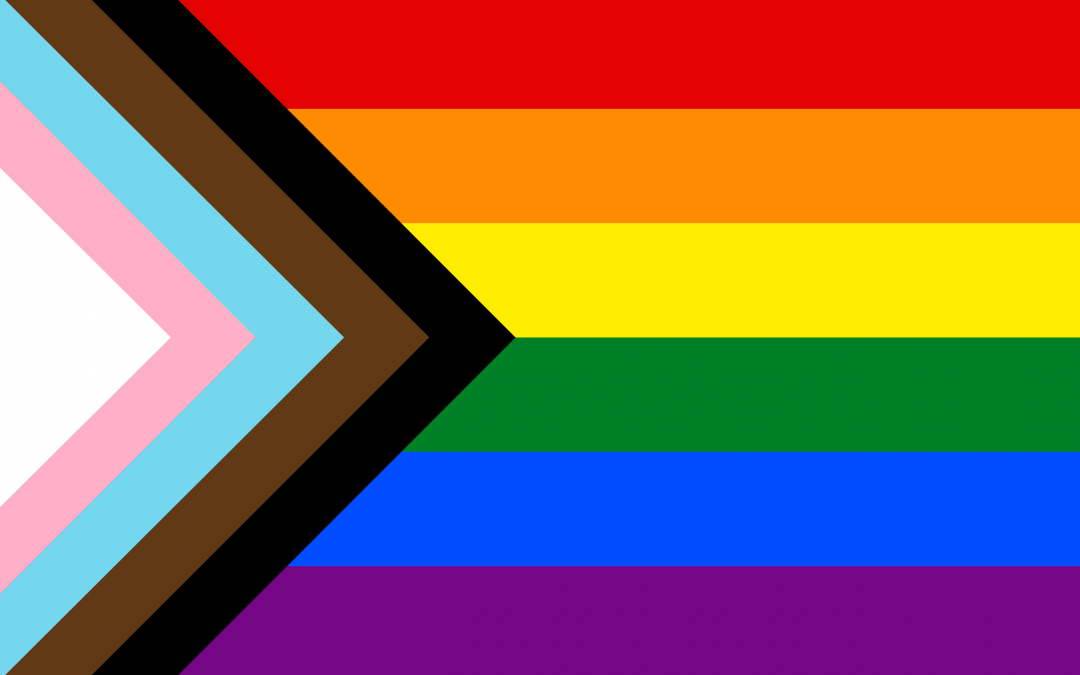 It often seems like the most wankerish of things to do to self identify as an ‘ally’ but one thing life has taught me to be absolutely true is that EVERY HUMAN is completely shit at mind reading.  So, if you don’t tell people you are there for them – they don’t know.

People who experience bigotry have encountered enough hateful people to never assume somebody is an ally. They are not going to think that you support them, or will speak up for them, unless you do.

And yes – obviously it’d be great if we lived in a world where people had a lot less opinions about people’s race, religion, sexuality or disability but since I have strong feelings against velour, I’m also cognisant of the fact that humans are strange, variable creatures shaped by their own experiences and learnings.

I’m not saying that being a bigot is on par with disliking velour – my point here is that we bring our own experiences into everything.  The work for all of us is to learn and do better.

I find it extremely annoying when people say things like ‘they’re old, they’re entitled to their beliefs’.  No.  It just means that having lived a really long time they’ve done nothing about being a better human which quite frankly strikes me as a wasted life.

Or the other one, “if you knew what they’ve been through….” – Bullshit. I’ve met some people who have experienced loss, tragedy and trauma on such a grandiose scale that I truly can’t fathom it (and I have a VERY active and empathetic imagination) and yet they’re some of the best f**king people on the planet.

Anyway, let me take this tangent firmly in hand and return to my point.

I think that part of being a good ally is to accept that you are a constant work in progress.

As an ally that did the bulk of my schooling in 1980s Australia and entered adulthood in the early 1990s I was exposed to the same tomfuckery as many of a similar age.  The jokes that were the school yard currency were frequently at the expense of anybody that looked different. I learned poems for drama that seemed a clever take on racism. I remember the kind of insults that came about following the Grim Reaper advert. I knew very few people of colour and used terms like ‘Paki’ or ‘Japs’ without a glimmer of awareness. I dressed up as Whoopi Goldberg and “blackfaced” like I’d grown up watching “Hey, hey It’s Saturday”.  I don’t list these things proudly, nor to follow with a justification – I list these things because I look back at them and I know, no matter what, these things were wrong.

People often say, ‘it was a different time’. But just because ‘everybody’ did it/thought it/said it does not mean it was right or just.  It just meant that collectively a lot of us were ignorant and hurtful.  And we were definitely causing harm.

While 46 year old me can look back and see where I started from and where I am now, and can feel some comfort in knowing that I am better than I was, I also know that I’ve not yet got ‘it’ right.

With the best of intentions I have initiated the most awkward and banal conversation starters ever in the history of mankind to show that I am ‘onside’.  I have used humour to let people know that I’ve seen the racism they have experienced rather than just addressing it front on.  My inclusive language needs a lot of work. Sometimes I let racist or homophobic comments pass by rather than risk causing an upset in a group of people I don’t know well.  I fully subscribe to the adage that the standard you walk by is the standard you accept and yet I know full well I fail at it sometimes.

I see and hear the frustration of individuals and groups with lived experience of something not wanting to be responsible for continually educating people who purport to be allies.  As allies – I know that we should do our own research even when I feel frustrated by what I do not understand fully and wish that somebody could just explain it to me. (Though I do want to make it clear that the last two years can’t have left anybody truly comfortable with letting white, heteronormative people do their own research considering the number of people who invested in Invermectin instead of just getting the Covid vaccine)

The simple truth is we DO need to take responsibility for our own growth.  We do need to put aside our own discomfort with having gotten it wrong and keep trying. But we also need to be okay with being an imperfect ally.  We need to be okay with the people we are supporting sometimes saying “WTAF was that” or “No, for the love of Colin please never ever do that again.”

We also have to be okay as imperfect allies to see ourselves in some of the behaviour that people call out.  Michelle Law (on Twitter) recently described some post lockdown privilege in action in a nail bar. As I read what had happened, part of me, the bit people refer to as a ‘gut reaction’ thought, “Maybe that was just their manner?”.  But gut reactions, or first reactions, are often just your ingrained prejudices trying to lurch out of your chest in an Alienlike manner.  The second reaction, the one that said, “If an Asian woman, surrounded by more Asian women, says that the interaction came across as extremely entitled, this is a great time to make note of that to make sure you don’t behave in the same way”, well that was the reaction I needed to listen to.

It’s possible that I might have or could have or will do something like those women. While all that I have learned in my adult years has made me very aware of my privilege, it is so much part of me, I don’t always think on it which means that like many others, I can be very careless with it.

There are so many ways we can be careless with our privilege.  Privilege is thinking somebody’s sexuality ‘is just a phase’, it’s wondering why she was walking alone at night if she was drunk, it’s being annoyed that somebody’s English isn’t easy to understand, it’s using ableist language, it’s…. well it is so many things.

If even now, as an outspoken advocate for equality, and somebody who really, really rages against injustice, discrimination, homophobia, racism or bigotry of any kind, I experience those ‘gut reactions’ – am I actually an ally?

And yes, yes I am.  I’m an imperfect ally. But that doesn’t mean I’m not a good ally.  I will always be learning.  I will not always get it right irrespective of my good intentions.  But if the world is to truly change for the better, if we are to be true allies, than we need to allow for our own humanity.  Our own chaotic, flawed humanity.  And when I say allow – I don’t mean justify. I mean acknowledge that being human means making mistakes.

It is uncomfortable to be an imperfect ally. I think it is natural to want to be the best ally possible and it might seem strange to have written about the mis-steps, but I’ve been thinking a lot about what it means to be a good ally, and I kept coming back to a comment someone made that it was easy for me, it was just part of who I was.  But it wasn’t always. I had to start somewhere.  I’m still working on it.  All the time.  Reading. Learning. Listening. Trying to do better.