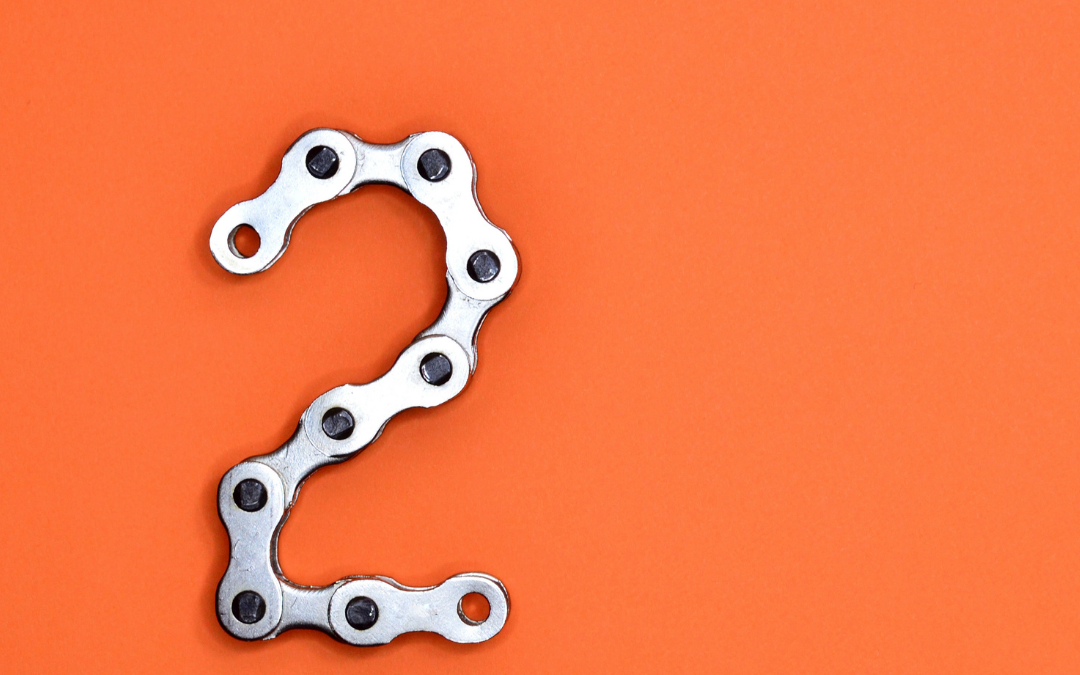 I’ve joked more than once recently that if I was to release a memoir it would have to be titled ‘Unexplained’.

That’s the official medical diagnosis for the stroke I had two years ago today.

It’s the official medical diagnosis for the weird butt thing I have which has resulted in three surgeries so far in the last two years and one more next month.

It aptly describes the fact that it took me almost my whole life to learn I was loveable. Just as I am.

It also aptly describes the love I have for my daughters. That deep inexplicable contortion of the heart that goes so far beyond words as to never be correctly described. Completely inexplicable as so many parents know.

It describes the xenophobic push of Australian politics resulting in the unfathomable and completely unjustifiable trajectory of our refugee and asylum seeker policies.

It describes my understanding of bigotry – the casual racism that pulses through the heart of this country and many others. It describes people’s casual unkindnesses in the name of religion, the rejection of friends and families of people on the basis of who they love, what they believe in, their gender, the colour of skins.

It’s the right word for joy. That trickle of euphoria which edges along your veins, blooming into a feeling that is all encompassing. Moments when happiness is more than the people in the room, the warmth of the sun or the beat of the music.

It’s the perfect explanation for all those sliding door moments that have brought me to where I am now. Scarred. Imperfect. But with nothing I would change because even the smallest change would not have put me here, right now. Right now, it is not perfect, nothing is, but right now sees me alive, surrounded by the three greatest loves of my life, and beautiful friends and family.

Even now, two years on later, small things like the long lengths of my daughters stretched out beside me on the couch as we watch TV can bring me to tears when out of nowhere it strikes me that I could have missed this moment.  That the two years since I inexplicably lived rather than died, well, those two years and the rest of their lives could have happened without me.

Not dying doesn’t make you care more; in some ways it makes you care less. I would even say that not dying makes you more selfish in some ways, not less. Not dying, it means you give a lot less fucks about things – like other people’s opinions. Not dying, it helps you sort out boundaries like no amount of therapy ever did.

You learn to live a life that is inexplicable