It is time to be a better ally 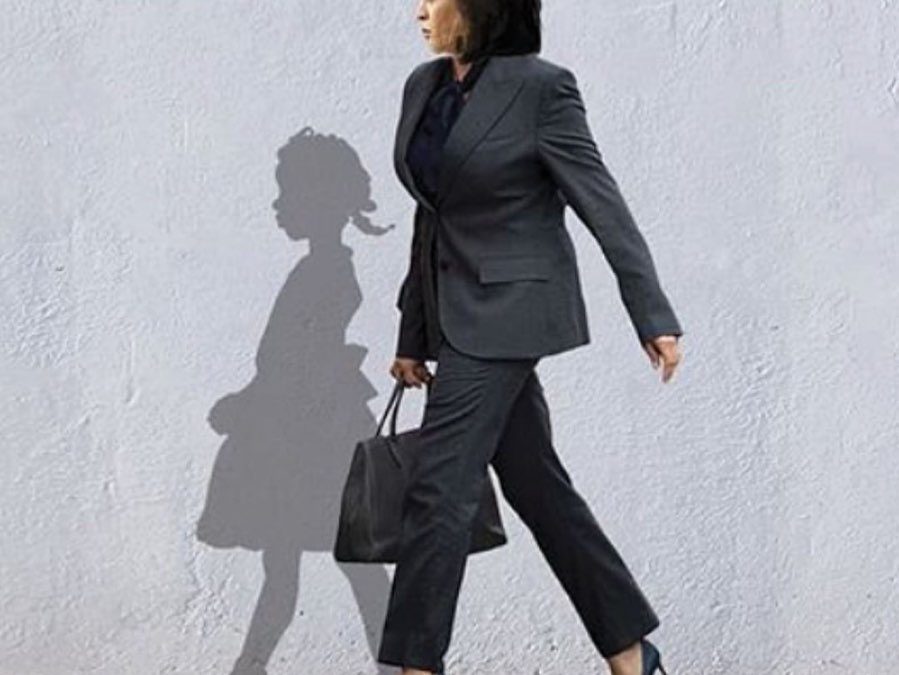 Let me start by stating that I am a white cis heterosexual woman.  Since birth, I have benefited from the way the world works here in Australia (and most, if not all, other first world countries)

Was I aware of this as a child? No.

Am I aware of this as an adult? Yes.

Was I always? No.

Am I always conscious of it, now that I am aware of it? No.

Like a lot of people, I was gripped by the recent US election, hopeful that a change of president would happen but also trying not to be too hopeful since it had once seemed ridiculous to me that Trump would be elected even once.

And I was not blind to the fact that the people perpetuating the cries of “stop the vote” were overwhelmingly the same colour as the people recently calling out “all lives matter” – that is to say, white.

And I was not blind to the fact that the people dancing in the street when the election was finally called were overwhelmingly, not white.

And I have not been blind to the disproportionate number of people dying in custody both in America and here in Australia that are not white.

And I have not been blind to the xenophobic policies of my own country when dealing with asylum seekers and refugees and visa overstayers.  The ones that are demonised, deemed illegal and persecuted are overwhelmingly, not white.

I try to be a good ally. I do.  I do not always get it right. Like all humans I’m a work in progress.

But what I was blind to is how many of my friends identify as people of colour.

Not wilfully. I’m not saying anything daft like “I don’t see colour”, of course I do.

I love the diversity of my friendship circles. I love how their own life experiences, cultural identities, the different countries in which they were raised, their education, their families and their friends, all combine to make them the unique individuals that they are.

How f*cking privileged is that that I can just be friends with people because I like them and assume that they are going about in the world with the same nonchalance as I do?

The colour of my skin has never caused me any grief apart from its capacity to burn when the sun even glances at me. It has never closed any doors. My name has never been sighted on a resume and discarded. I have never needed to learn another language to get by in the world because the world by and large speaks my native tongue.

Colour is irrelevant to me because it doesn’t need to be relevant. And while I try very hard to be cognisant of my privilege, I clearly have work to do.

How do I know this?

Because while I wanted Biden and Harris to win, while I loved the idea of a female VP, especially a black, Asian-American, female VP, it was because of what I see her standing for and the impact she’ll have on America moving forward.

What I had failed to see is how many of my friends, the friends that I have that inhabit the same first world countries that I do, had never had somebody that looked like them represented in the leadership of their country.

White women are all over the place when it comes to the leadership of countries.  From Thatcher in the UK and Merkel in Germany, through to Arden in NZ and Gillard here in Australia, white women in leadership positions are effectively old news.  That is not to say that there is not much more to be done but me, me and my white skinned daughters, can see what we can be.

And then Kamala Harris become VP elect of the USA.

And all of a sudden, I could see what I had missed.

And that was how many of my friends are women of colour.

I repeat what I said before, it is not that I don’t see colour, but I can honestly say that despite being surrounded by so many amazing women whom I love, admire, learn from, laugh with, spend time with, I have had no need to identify them by the colour of their skin.

How f*cking privileged am I?

It astounds me that I was so blind to how important, and how powerful, seeing yourself represented in the leadership of your own country is.

It astounds me that I was surprised by the flood of updates by friends across all my social platforms talking about the profound impact and emotion they felt on seeing themselves reflected in that election result.

And that surprise humbles me.  Because if I identify as an ally, I have a lot of work to do.

Congratulations to Kamala Harris (and Joe of course)

And congratulations to all of you that see yourself reflected in the results.

I will do better, and encourage those around me to do better, to make sure a result like this becomes the norm and not the exception.